Music is the soul of the world in many ways and is adored by people since time began. While most people are clued-up on common music knowledge, here are some incredible facts about music that you probably haven’t heard before.

Listening to music at the gym may benefit people more than they realise, especially as research has shown that when people listen to music while doing a repetitive task or exercise, it helps people to go train efficiently as well as keep up the workout s for longer. One of the most interesting things about the study is that 7% of cyclists who cycled in time to music used less oxygen than those who cycled only with background music.

It seems that singalongs may be a great way to help people who are depressed or alone feel more connected and cared for. A study from 2005 focused on the benefits of singing with others, and the best takeaway from it is participants who sang with others not only had a boost in their moods but the singing also provided both physical and emotional benefits too. Hormones like oxytocin were increased, and cortisol (stress-related hormones) were decreased when singing with others.

While live fast, die young is something many associate with Hollywood stars in general, it’s been proven that musicians tend to have shorter life spans than most people in a study done by a University of Sydney professor. In the study, the professor examines the deaths of musicians who died between 1950 and June 2014 and related them to the average death rate of general USA citizens over the same period. The study shows that musicians lived 25 years less than the average person in the USA over the same period.

While their outward appearance may be vastly different, fans of classical music and fans of heavy metal have more in common when it comes to everyday likes and dislikes and their overall personality. A study done by Heriot-Watt University in Scotland profiled 36,000 music fans around the world, and apart from the ages in the study, it concluded that metal and classical music fans were almost identical. Since both groups in the study tended to be introverted, creative, and at ease with who they were as people.

While it may seem highly unlikely that a dead composer beat out every Grammy-winner in 2016, it’s a true and verifiable fact he beat out Drake, Beyoncé and even Adele. How did this happen? Well, October 2016 just so happened to be the 225th anniversary year of Mozart’s death, and Universal Music Group released a commemorating box set of his music.

Each box set had 200 CDs within it and each CD was counted as 1 disc. The box set flew off shelves, and since streaming sales for pop stars weren’t included in the statistics, it meant Mozart outsold every other artist that year. 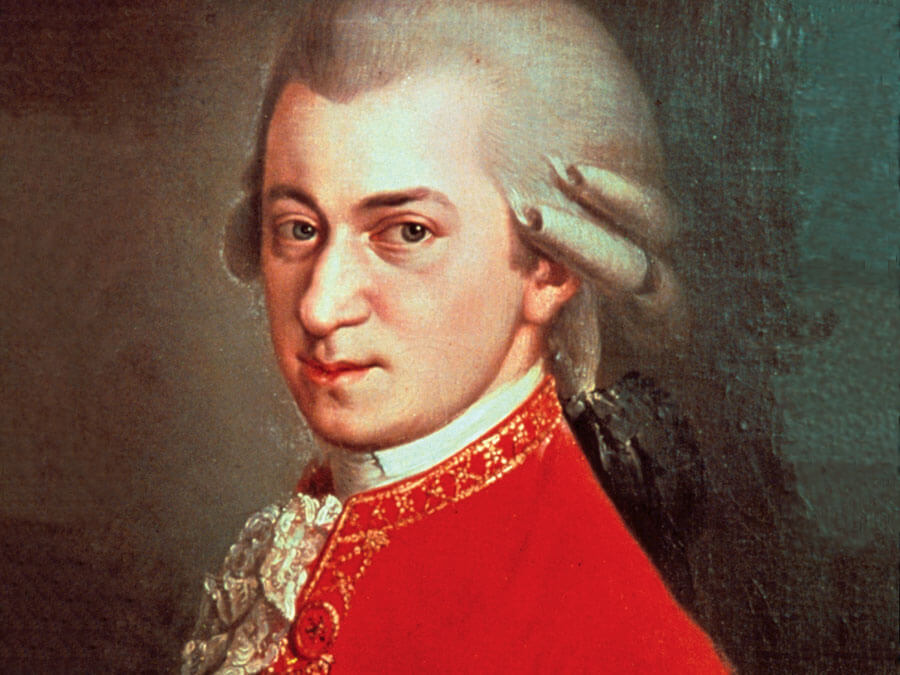 « Fascinating Facts About Music Group ABBA
What Is There To Know About James Morrison? »