Why We Love Shania Twain

Shania Twain is literally the best. As one of the successful artists in all of music history and indeed the bestselling woman in country music. Also, there’s something about her that makes you feel like she could be your best friend — the type of woman who’d be fun to trade stories with over a glass of wine.

After a 15-year hiatus, Shania released what may be the most honest and friendly record that she’s ever made in September 2017. This was her first album since her 2010 divorce from record producer Mutt Lange, who left Twain for her one-time best friend.

The betrayal is a major theme on the album of songs the 52-year-old mostly wrote herself — one even homes in on the exact moment she learned of the affair. But Shania always flips the script to focus on how she’s working to live her best life, the best way she knows how.

Here are some of the other reasons why we love Shania.

Her Life Story Is Inspiring

As we said before, Shania is the prime example of how a person can turn their life around no matter what the circumstances are. She was adopted at an early age, grew up poor (Shania even worked at McDonald’s at a time) and lost both of her parents in a car crash when she was just 18. Shania took care of all of her younger siblings however she also made time for her music career and dreams and eventually made her way into Music City, Nashville, Tennessee.

She Started Singing At Bars At A Very Young Age

Shania was only eight years old when she started singing at bars to assist with her family’s needs. She would often earn $20 by performing for the remaining customers between midnight and 1 AM. While she really hated singing in those bars and being with drunks, she looked on the brighter side by considering it as her own type of performing-arts school.

Shania Was A Co-Writer On A Britney Spears Song

In 1999, pop star Britney Spears was developing her sophomore studio album Oops!… I Did It Again. During the early steps of the creative process for this album, Britney travelled to Sweden and Switzerland so she could work with Swedish producer Max Martin. Also, Spears worked with Twain’s ex-husband Robert John “Mutt” Lange on her song Don’t Let Me Be the Last to Know. Still married at the time, Twain knew about this collaboration and ended up co-writing the song with Lange and Keith Scott.

On 12 November 2008 Shania made her first her first TV appearance since her separation from Lange. She appeared as a surprise presenter at the 42nd CMA Awards.

in April 2010, Shania announced her TV show – Why Not? With Shania Twain – it debuted on 8 May 2011. She was a guest mentor on American Idol for a week and the top six contestants performed her songs which was as exciting as finding the best soccer betting odds for fans.

Later, she appeared on the 25th season of Dancing With The Stars on 23 October 2017 as a guest judge. 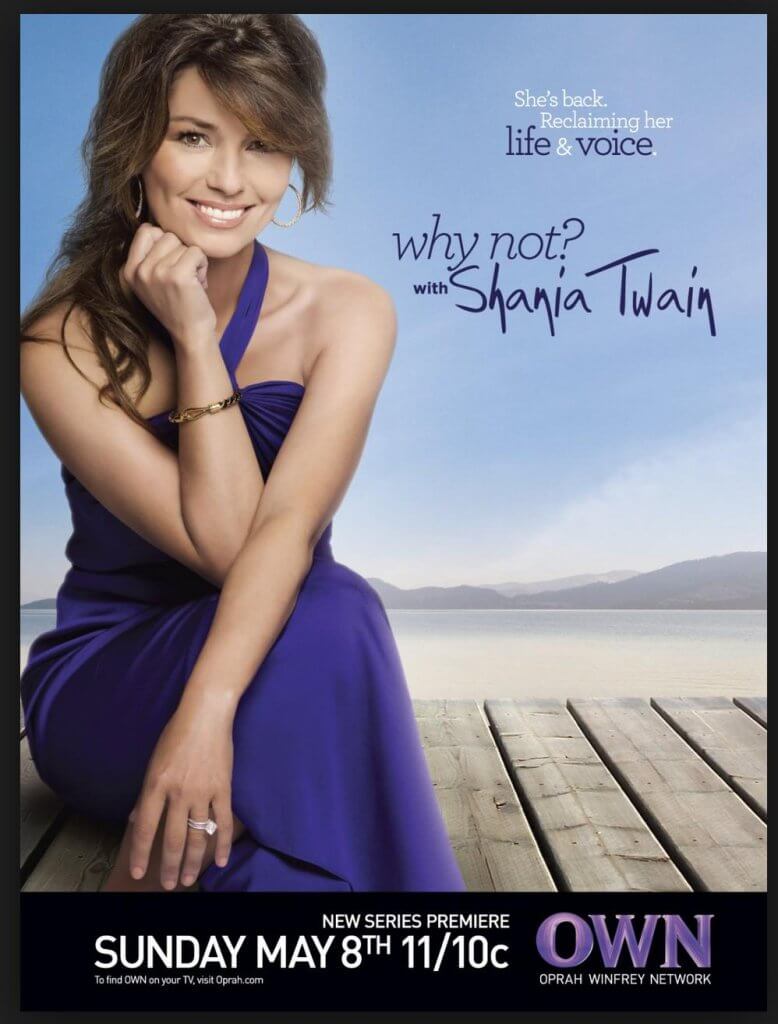 « Why Listening to Music is Good for Your Health