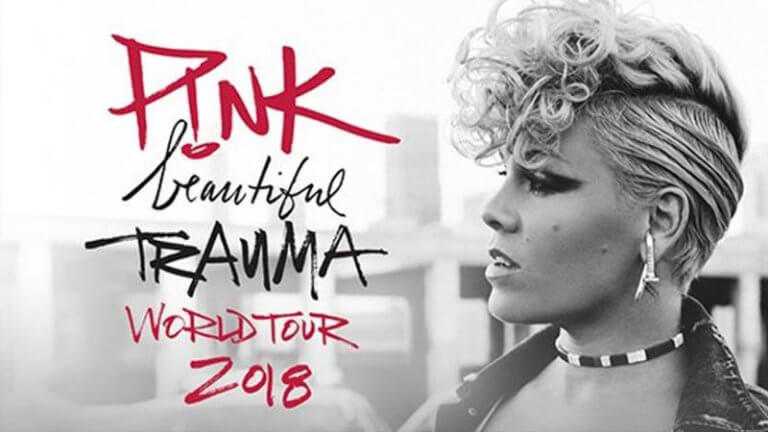 The Show Must Go On: Pink’s Australian Woes

The Show Must Go On: Pink’s Australian Woes

As the Beautiful Trauma singer confirmed the rescheduled concert dates at the Qudos Bank Arena in Sydney, Pink took the time to explain the late cancellation of her concert on Monday the 6th of August 2018. Fans were already queuing up outside the venue as she got rushed off, in excruciating pain, to St Vincent’s Hospital.

No doubt leaving punters peeved that they’d abandoned their online pokies gameplay for a show that didn’t happen anyway!

Michael Coppel, Pink’s long-time Promoter, who also heads up Live Nation in Australia, stated that Alecia Moore, the name on Pink’s passport, had lost her voice last Thursday, which is why she had to postpone the first of nine scheduled concerts in Sydney.

The singer took ill on Sunday, and was admitted to hospital to undergo tests and treat her dehydration with saline infusions. She left that evening, however, and resolved to go ahead with the gig scheduled for Monday night. But, by 15:30 on Monday afternoon, as she was heading to the venue to soundcheck, she suffered serious attacks. Disappointed fans who had travelled to Sydney from regional or interstate areas expressed their displeasure that there hadn’t been more notice about the cancellation.

Coppel Says There Was No Time

Coppel let it be known that the singer was unable to breathe, was doubled over in pain, and had to be rushed to hospital in an ambulance. By the time she arrived the doctors who had tested her the night before had received the results they’d been waiting for, and it simply could not have been predicted that the virus the singer had caught would affect her the way it did.

Fans knew when they did, essentially, and, when Pink got discharged on Tuesday night, while it was hoped that she would be able to perform on Thursday, she was still too weak. He went on to say that the nature of the concerts she performs simply don’t allow less than 100%, and she needed the time she was taking to recover.

Ms Moore thanked her fans for their support with a post on Instagram on Wednesday, and also explained why she needs to take the recovery time she is. Before heading back into the rafters for an all-flying, all-singing show on Saturday, Pink reiterated that she simply has to be physically capable of the stunts required of her. She said that she didn’t simply stand in front of a microphone and sing, and that her fans deserved to see her in all her glory, flipping, dancing, singing in a harness, and more.

She said that she planned to sip on green tea and hang out with her kids in the meantime, and couldn’t resist a wry swipe at the paparazzi: she apologised in advance for anyone spotting her walking upright outside of the confines of her hotel room with her kids, and swore to control her smiling as much as she could!