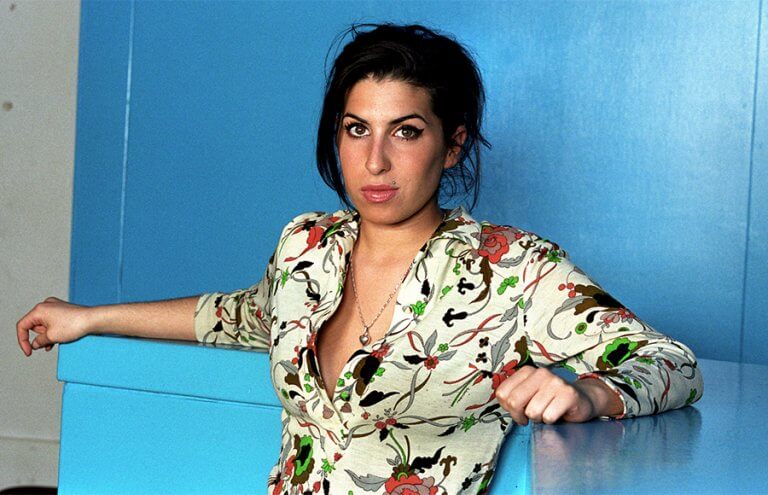 The Troubled Legend Of Amy Winehouse

Amy Jade Winehouse was born in 1983. She grew up in the northern London suburb of Southgate. Her father was a taxi driver and her mother worked as a pharmacist. Although her father left the family when she was nine, Amy had a close-knit Jewish upbringing.

A Passion To Perform

Growing up, Amy wanted only one thing and one thing only – to perform. At the tender age of 12, she competed confidently at the prestigious Sylvia Young Theatre School.

In her application, Amy wrote:

“I would say that my school life – as well as school reports – are filled with ‘could do betters’ and ‘does not work to her full potential.’ I would like to go to a place where I am stretched right to my limits and perhaps even beyond. To be able to sing in lessons without being told to shut up … But mostly I have this dream to be very famous. To work on stage. It’s a lifelong ambition. I would like people to listen to my voice and then just…forget their troubles for five minutes.”

She was a rebellious teenager, but her misdemeanours were minor in comparison with what came later. At 14 she was removed from the Sylvia Young Theatre School. By the time Amy was 15, her parents realised she would do whatever I wanted, and that was it really. 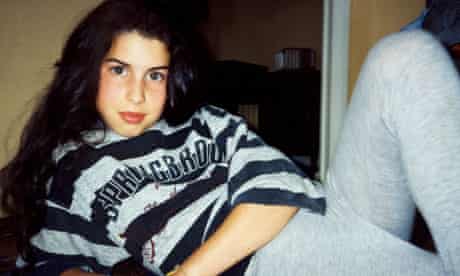 Music ran in Amy’s family, with her father’s love of jazz inspiring her to take up singing herself. Following a stint at the Brit School, an influential UK stage school, she released her debut album, Frank, in 2003 when she was 19.

Motivated by the break-up of her first serious relationship, the album was a precocious achievement. The lyrics were honest, witty and caustic – “I’ll take the wrong man as naturally as I’ll sing,” the teenager declared on one song – while the music infused old-fashioned jazz and soul with a modern city-girl sensibility, a world of Gucci shoes, clubbing and hip-hop.

Although Frank enjoyed moderate success and knew lyrically which are your lucky balls, it was with her second album – Back to Black – in 2006 that Winehouse’s fame exploded. Moving on from the torch songs of her first album, it embraced the sound of classic Motown.

She piled her long black hair into a towering beehive and wore tiny miniskirts and huge high heels. Tattoos began to multiply over her body. Chain-smoking, swigging noxious cocktails – her favourite tipple combined Southern Comfort, vodka, Baileys Irish Cream and banana liqueur – she came to resemble a 1960s girl-group singer living it up on the wrong side of town.

Throughout her life Amy was plagued by drug and alcohol addiction. She was found dead, of alcohol poisoning, on 23 July 2011 when she was just  27. After her death, Back to Black temporarily became the UK’s best-selling album of the 21st century. VH1 ranked Amy 26th on their list of the 100 Greatest Women in Music.